Let us help you have the same great experience. Get in touch today!

We had the best experience buying a home!

We had the best experience buying a home! Lou and Jae made the process fun and easy (the way buying a house should be). They listened to our wants and needs and found us homes that not only met our criteria but really fit us as a family. We found our dream home on day one and Lou and Jae coached us through the entire buying process, making it relaxing and enjoyable. On top of being great realtors, they are truly wonderful people and we couldn’t have asked for a better team to help us buy our home.

The Tauber Team will always be our realtor team

Being first time home buyers we had no clue what to expect. But we did know one thing – we were looking for the perfect home at the perfect price in a not-so-perfect market. We were left feeling uncertain if the timing was right for us. We quickly learned that we were incredibly fortunate to be in the hands of the Tauber Team! They took their time to educate us, provide unbiased opinions, and challenge our thinking in all the right ways. They encouraged us to be mindful of aspects of a home that we never would have considered for ourselves. Lou and Jae offered an unwavering dedication to our home buying needs and reminded us to be patient and confident in our decisions, while ensuring we did everything possible to meet our closing deadline. There is a lot of power in receiving two points of contact and rapid responses to your buying or selling needs. The Tauber Team will always be our realtor team and we highly recommend them to anyone looking for a strong duo of thoughtful industry experts. They sure know how to put their heads together to offer the right amount of encouragement and assertiveness to ensure they get the job done!

In both cases they went above and beyond our expectations

We have dealt with Lou and Jae on two transactions; a purchase and a sale. In both cases they went above and beyond our expectations. They listened and understood our needs and were able to meet them in every way. We are extremely pleased with the way in which they were able to help us complete our purchase and sale. We look forward to using them in our future real estate dealings

It has been a really good match, and we have Lou to thank for that!

When we moved to Portland from Texas, Lou was a Godsend realtor. You see, we were in sticker shock because houses in Texas were comparably cheap at the time and Lou, very patiently, helped us make the adjustment! After our first attempt at house-hunting, we decided to rent instead, but Lou kept us in mind and contacted us a couple of months later when this house dropped down to our revised upper-limit. Given that we’ve lived here for eighteen years, it has been a really good match, and we have Lou to thank for that!

They’ve found my dream home for me

I’ve worked with Lou and Jae for more than 10 years on several real estate transactions both as my buyers agent and as my listing agent. The difference I’ve found is that they always took the time to really listen and understand my needs. They’ve found my dream home for me and I’ve given them my highest compliment by recommending them to my family and friends. 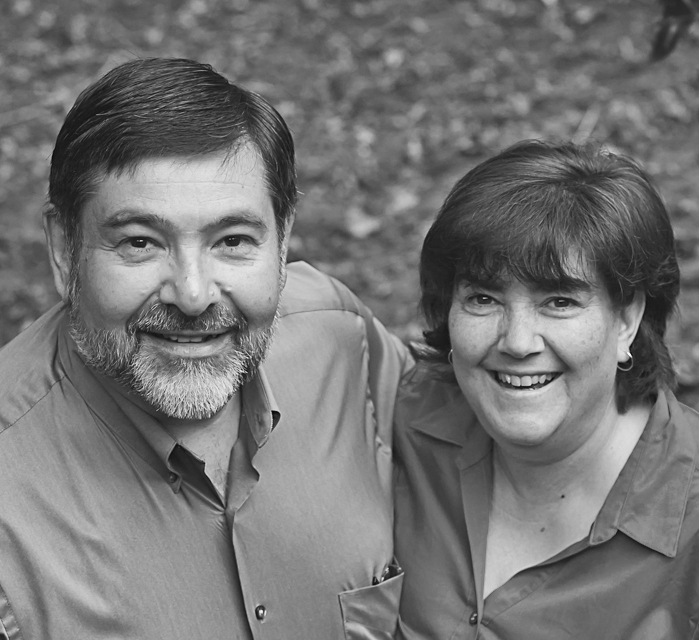 Send Us Your Testimonial